Before meeting my husband, Chris, I did not imagine marrying a Veteran. I know the meaning of the Veteran family. Retired when I met him, we’ve candidly discussed that I, as a headstrong Latina, wouldn’t have been too keen on his deploying so often.

Marrying into the Veteran family added to my regard for the community and others’ sacrifices learned through stories told by my husband’s friends of those who gave their all.

He is Proud. I’m Proud of him.

I became a naturalized American citizen just over eight years ago. I met my husband two or three years later. His love of country added to mine, and I see in him and his friends the pride they have in having served. The loss in the passage of time meaning, they’re no longer in uniform – but that is not without the support of being in the Veteran family, where bonds remain and propagate amongst our circle and among spouses — I see the comradeship, enthusiasm, and devotion within the members of this group.

I’ve learned about the tons of challenges faced, not just in multiple deployments, but what the spouses must endure while their husband or wife is away, perhaps having to perform a change of station to anywhere in the US or possibly overseas, often trailing children and pets with them.

I understand a relo is tough, and choices in a home near the next duty station are difficult, not just because of the investment, but investment in your children’s education, picking the best school district with some measure of convenience to the home station.

Whenever I learn a client is a Veteran, a spouse, or retiree, it is a wonderful icebreaker upon which conversation flourishes.

Ask any veteran, at the best of times thru the worst of times, the bonds of a tight-knit camaraderie fostered while serving often last a lifetime. Several of Chris’ friends from the age of 18 are now mine as well — spending time with them at squadron reunions or visiting each other’s homes.

Great Neighborhoods are Within Easy Reach of All San Antonio Bases

So — I get it, and I am knowledgeable of the areas around BAMC, Fort Sam, Camp Bullis, Randolph, and JBSA Lackland. I can tell you that my husband is pleased with VAMC and Audie Murphy VA hospital.

Known as Military City USA, San Antonio caters to the Veteran Family, with a majority of the brokers, banks, and lenders familiar with VA loans and general needs of active duty and retired Veterans relocating within the city or arriving in San Antonio as a new home. 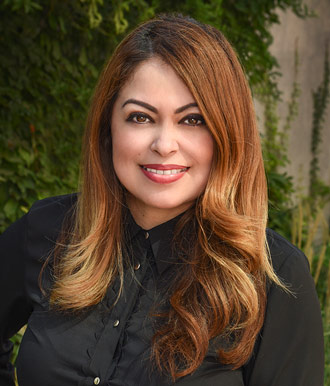